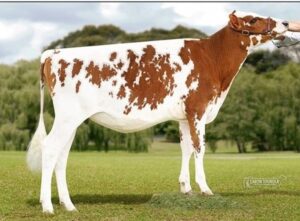 June 13, 2022
The results of the 2021 All Australian Photo Competition are now available. Unfortunately due to ...
Read More 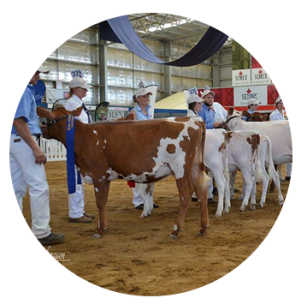 View the latest results from
Ayrshire Shows around the country.
click here 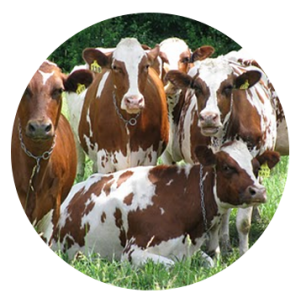 View the results of the All Australian
Photographic Competition.
click here 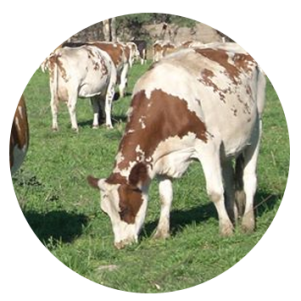 Cow of the Year

View the winners of the
Australian Cow of the Year.
click here

This new united group moves into the future with their underlying goal being to promote, encourage and prosper the Ayrshire breed within Australia.

Through active promotion and encouragement from members towards the next generation, the Ayrshire breed is continually growing and becoming more and more predominant in Australia. This can be seen in the rapidly increasing number of entries at all major shows in the country, the appearance of Australian genetics on the global market and the constant recognition of Australian Ayrshire breeders in International Photographic Competitions, exclusive and combined breed On-Farm Competitions, Milk Quality awards and many more areas.